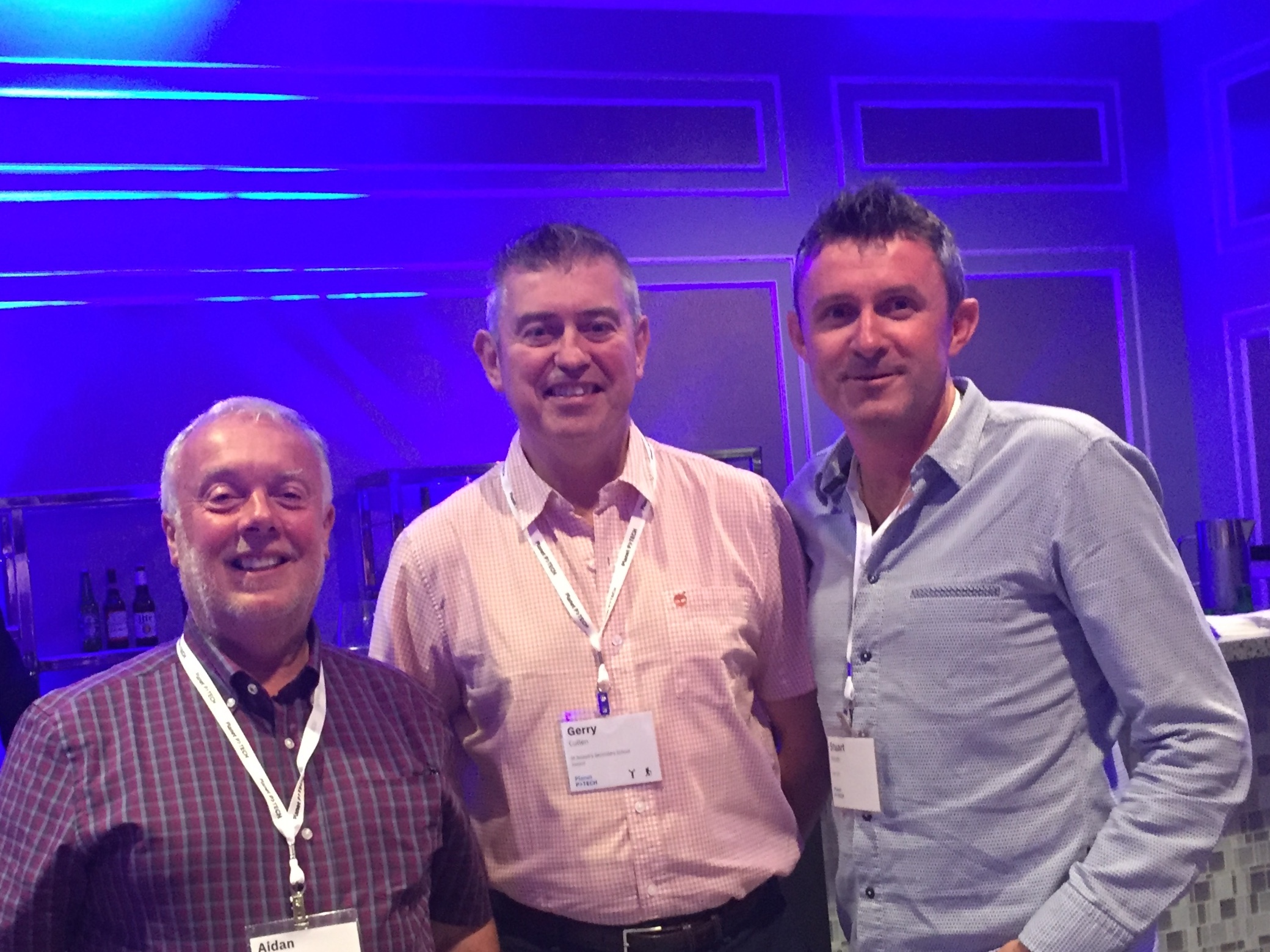 The End of an Era - Gerry Cullen – an appreciation on his Retirement as Principal of St. Joseph’s CBS

Gerry Cullen, having given us 10 years of outstanding service as School Principal of our secondary school has retired at the end of 2019.

Gerry started his career in Middleton CBS Cork before moving to Naas CBS where he spent the next 18 years. He then moved to St. Declans Cabra for four more years before joining our Joeys Team as Principal.

His retirement brings mixed emotions – sorrow at his departure as well as gratification and appreciation for how he contributed, way and above the call of duty during his years of service, to Joeys. His level of commitment to his role as Principal is very evident in the respect in which he is held by the staff as well as volunteers on Board of Management, Parents Council and Committee of Joeys Alumni. It was also self-evident in the long hours he put in attending to the day to day affairs affecting pupils, parents, Department officials, etc., which saw him not only “burning the midnight oil” but also getting results in the cause of the pupils and community he was serving.

Working with Gerry over that past few years has enabled us, together, to identify the key issues affecting the school and to draft a strategic plan that will, hopefully, enable us to continue the work he has started to empower Scoil Iosef to serve its pupils and its North Dublin Community in the best possible ways.

Notable achievements of Gerry’s career as Principal of Joeys are:

Gerry was a keen supporter of Joeys Alumni and instrumental in promoting a team approach between all stakeholders, from past pupils to parents and boards of management and staff of both primary and secondary schools. 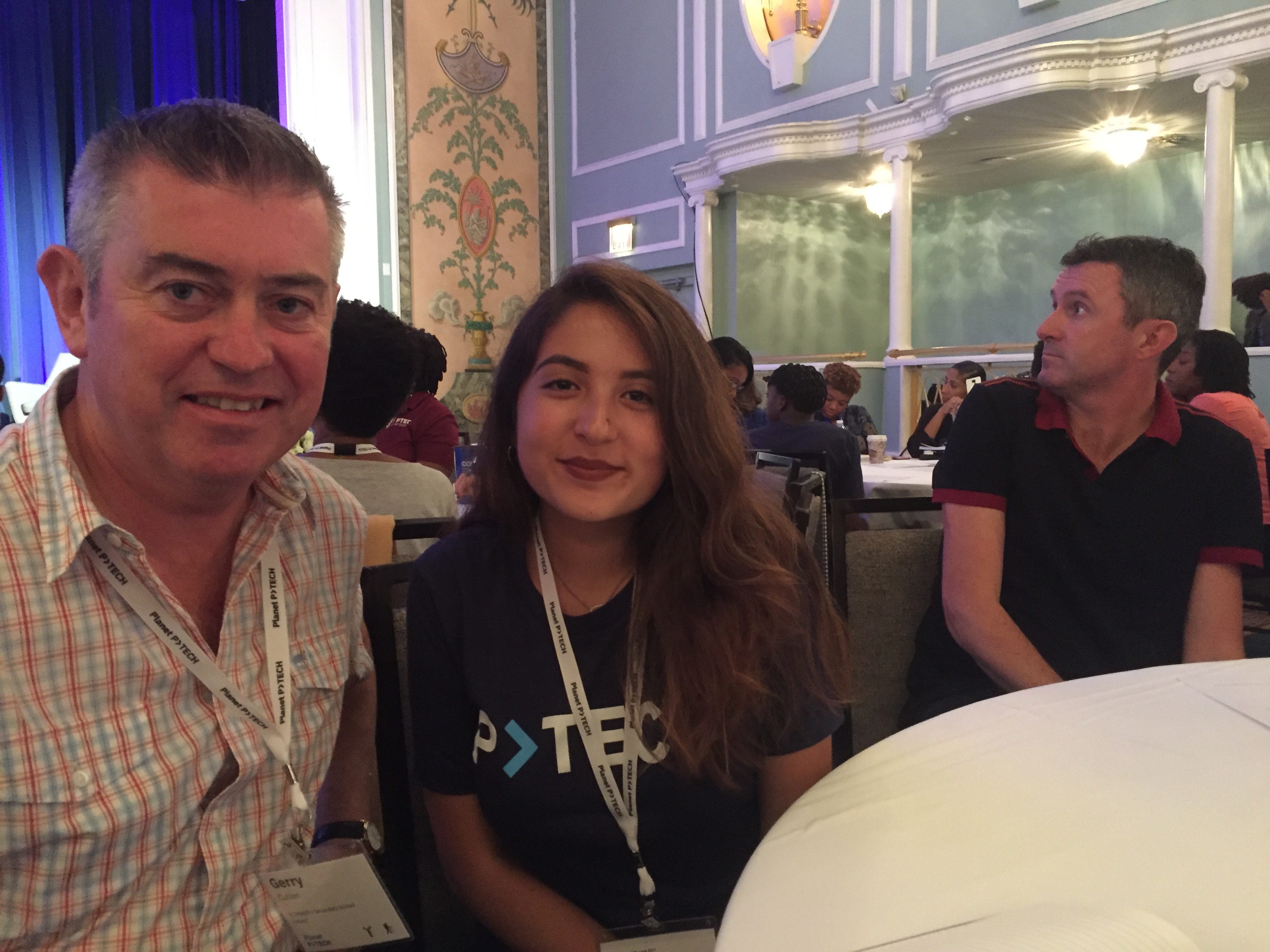